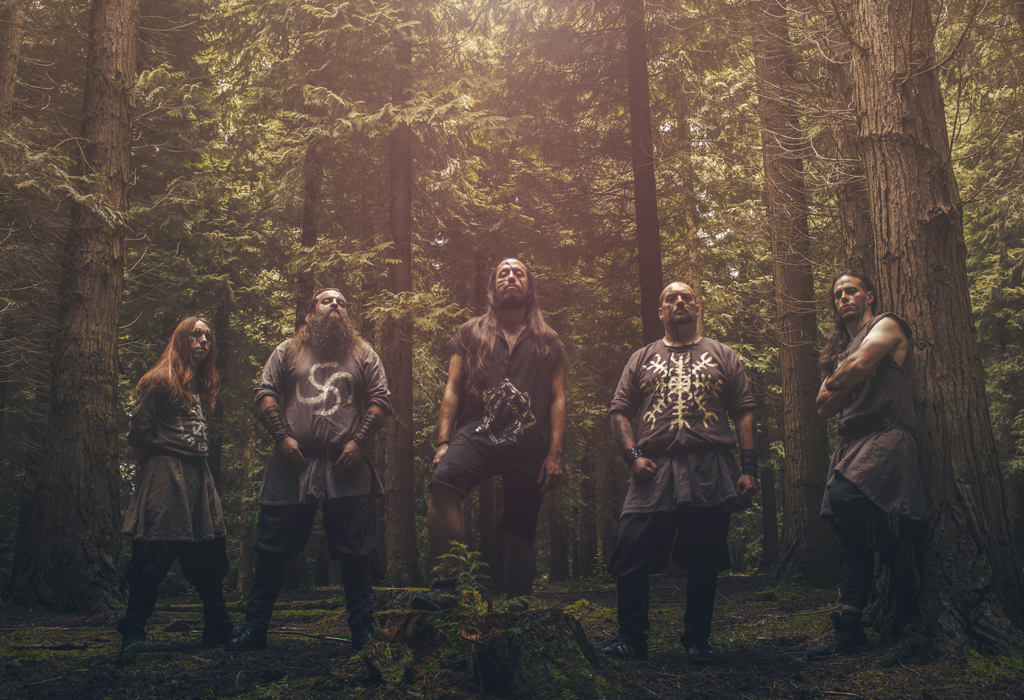 So, what’s left to say is: INCURSED is back a bit more melodic and mature, then don’t resist and surrender yourselves to “Amalur”, one of the best albums of this year!

It’s clear that we are dealing with a professional band that knows how to write their songs. They all have a beginning, body and end. Not overly complicated. Proper and decent are terms that keep coming up while hearing the album.

Incursed was born in 2007 in Aranda de Duero, but it’s when they moved to Bilbao  that the activity intensifies. A first EP entitled ​...Time to Unsheathe Our Rusty  Swords, followed by ​Morituri (2010), made Incursed visible to the local folk and  pagan metal fans.

Fimbulwinter (2012) and ​Elderslied (2014) gave stability and continuity to their  proposal, with both albums being a great success to the public media worldwide, a  fact that made them able to tour Spain and Europe with known bands as Immortal,  Eluveitie, Ensiferum, Suidakra or Cruachan.

It’s in 2018 when, with their fourth LP, entitled ​Amalur, and a refined, easy going  and striking live performance, the band seeks to join the elite of this music style,  after 10 years of rising career. Don’t lose track of them!